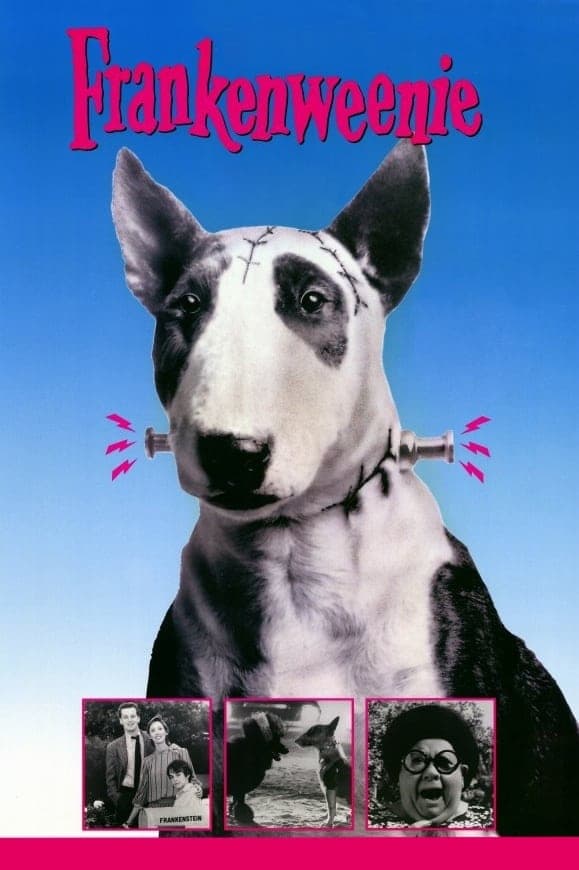 When young Victor's pet dog Sparky (who stars in Victor's home-made monster movies) is hit by a car, Victor decides to bring him back to life the only way he knows how. But when the bolt-necked "monster" wreaks havoc and terror in the hearts of Victor's neighbors, he has to convince them (and his parents) that despite his appearance, Sparky's still the good loyal friend he's always been.

Monsters under the bed are scary enough, but what happens when an entire house is out to get you? Three teens aim to find out when they go up against a decrepit neighboring home and unlock its frightening secrets.

A young boy whose parents just divorced finds an unlikely friend and mentor in the misanthropic, bawdy, hedonistic, war veteran who lives next door.

Tales from the Darkside: The Movie

The first segment features an animated mummy stalking selected student victims; the second tale tells the story of a "cat from hell" who cannot be killed and leaves a trail of victims behind it; the third story is about a man who witnesses a bizarre killing and promises never to tell what he saw and the "in-between" bit is the story of a woman preparing to cook her newspaper boy for supper.

How to Train Your Dragon: Homecoming

It's been ten years since the dragons moved to the Hidden World, and even though Toothless doesn't live in New Berk anymore, Hiccup continues the holiday traditions he once shared with his best friend. But the Vikings of New Berk were beginning to forget about their friendship with dragons. Hiccup, Astrid, and Gobber know just what to do to keep the dragons in the villagers' hearts. And across the sea, the dragons have a plan of their own...

Hollywood, 1927: As silent movie star George Valentin wonders if the arrival of talking pictures will cause him to fade into oblivion, he sparks with Peppy Miller, a young dancer set for a big break.

A look at the relationship between Mike and Sulley during their days at Monsters University — when they weren't necessarily the best of friends.

Accident prone teenager, Percy discovers he's actually a demi-God, the son of Poseidon, and he is needed when Zeus' lightning is stolen. Percy must master his new found skills in order to prevent a war between the Gods that could devastate the entire world.

Based on the best-seller book 'The Little Prince', the movie tells the story of a little girl that lives with resignation in a world where efficiency and work are the only dogmas. Everything will change when accidentally she discovers her neighbor that will tell her about the story of the Little Prince that he once met.

Pokémon 3: The Movie - Spell of the Unown

When Me Snowdon's sadness of her father's disappearance get to her, she unknowingly uses the Unknown to create her own dream world along with Entei, who she believes to be her father. When Entei kidnaps Satoshi's mother, Satoshi along with Kasumi & Takeshi invade the mansion looking for his mom and trying to stop the mysteries of Me's Dream World and Entei!

After spending eight months in a mental institution, a former teacher moves back in with his parents and tries to reconcile with his ex-wife.

Dracula, Mavis, Johnny and the rest of the Drac Pack take a vacation on a luxury Monster Cruise Ship, where Dracula falls in love with the ship’s captain, Ericka, who’s secretly a descendant of Abraham Van Helsing, the notorious monster slayer.

Vada Sultenfuss is obsessed with death. Her mother is dead, and her father runs a funeral parlor. She is also in love with her English teacher, and joins a poetry class over the summer just to impress him. Thomas J., her best friend, is "allergic to everything", and sticks with Vada despite her hangups. When Vada's father hires Shelly, and begins to fall for her, things take a turn to the worse...

Olaf is on a mission to harness the best holiday traditions for Anna, Elsa, and Kristoff.

Alex, Marty, and other zoo animals find a way to escape from Madagascar when the penguins reassemble a wrecked airplane. The precariously repaired craft stays airborne just long enough to make it to the African continent. There the New Yorkers encounter members of their own species for the first time. Africa proves to be a wild place, but Alex and company wonder if it is better than their Central Park home.

Max and Annie's weekly game night gets kicked up a notch when Max's brother Brooks arranges a murder mystery party -- complete with fake thugs and federal agents. So when Brooks gets kidnapped, it's all supposed to be part of the game. As the competitors set out to solve the case, they start to learn that neither the game nor Brooks are what they seem to be. The friends soon find themselves in over their heads as each twist leads to another unexpected turn over the course of one chaotic night.

This Is the End

While attending a party at James Franco's house, Seth Rogen, Jay Baruchel and many other celebrities are faced with the apocalypse.

James Sullivan and Mike Wazowski are monsters, they earn their living scaring children and are the best in the business... even though they're more afraid of the children than they are of them. When a child accidentally enters their world, James and Mike suddenly find that kids are not to be afraid of and they uncover a conspiracy that could threaten all children across the world.

Simba idolizes his father, King Mufasa, and takes to heart his own royal destiny. But not everyone in the kingdom celebrates the new cub's arrival. Scar, Mufasa's brother—and former heir to the throne—has plans of his own. The battle for Pride Rock is ravaged with betrayal, tragedy and drama, ultimately resulting in Simba's exile. With help from a curious pair of newfound friends, Simba will have to figure out how to grow up and take back what is rightfully his.

Bound by a shared destiny, a bright, optimistic teen bursting with scientific curiosity and a former boy-genius inventor jaded by disillusionment embark on a danger-filled mission to unearth the secrets of an enigmatic place somewhere in time and space that exists in their collective memory as "Tomorrowland."

Honey, I Shrunk the Kids

The scientist father of a teenage girl and boy accidentally shrinks his and two other neighborhood teens to the size of insects. Now the teens must fight diminutive dangers as the father searches for them. 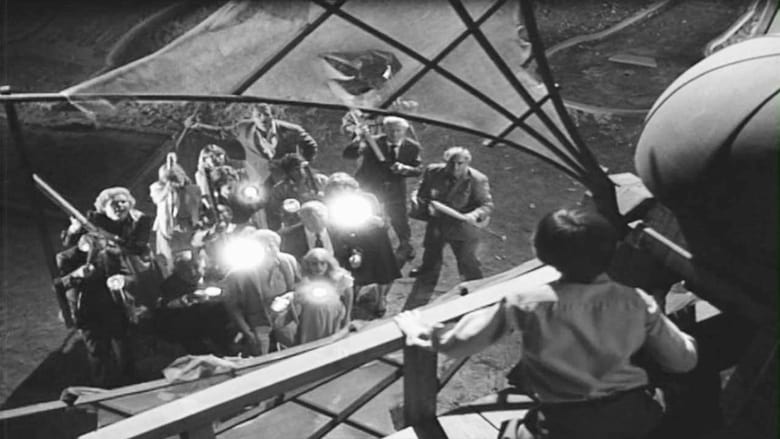