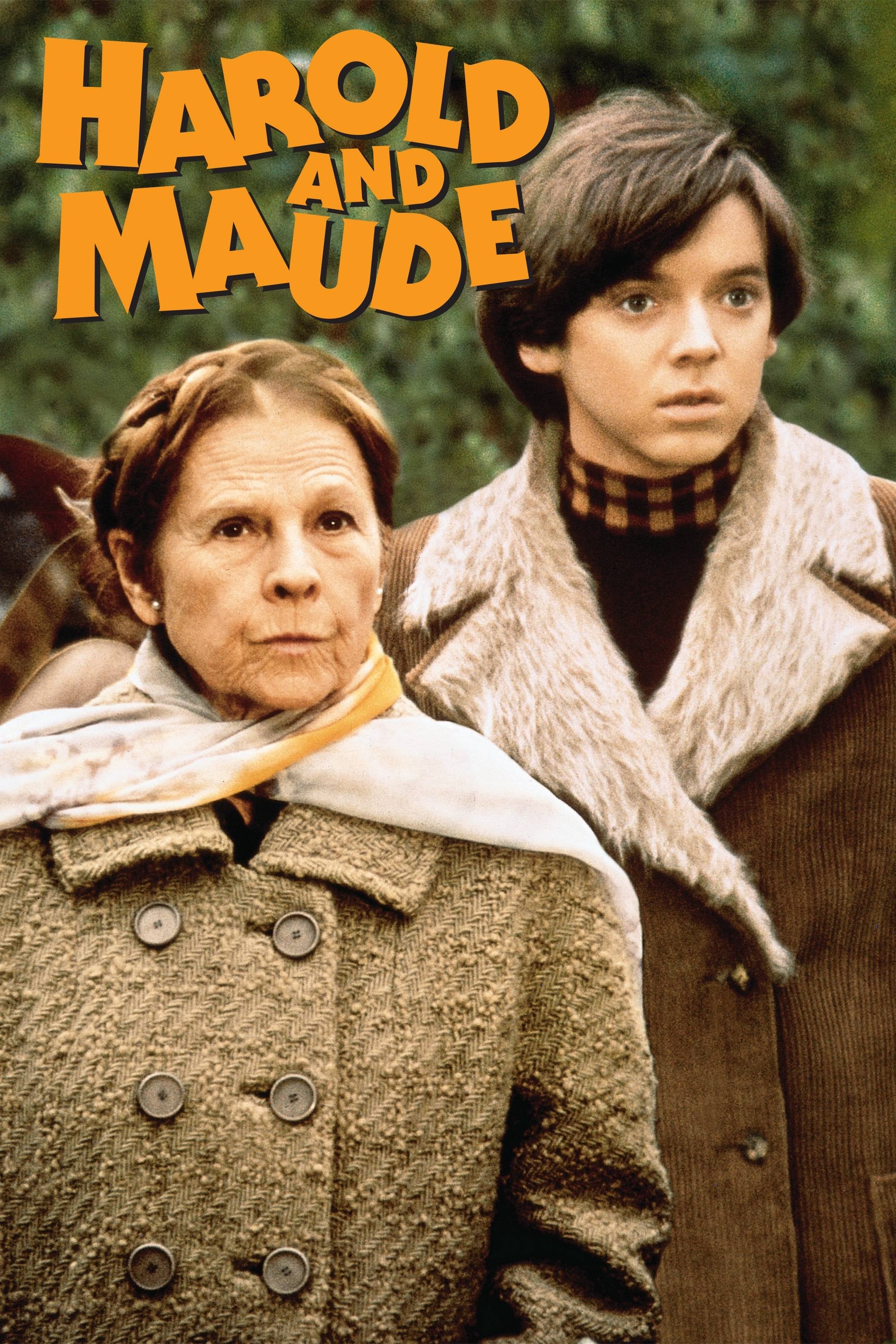 The young Harold lives in his own world of suicide-attempts and funeral visits to avoid the misery of his current family and home environment. Harold meets an 80-year-old woman named Maude who also lives in her own world yet one in which she is having the time of her life. When the two opposites meet they realize that their differences don’t matter and they become best friends and love each other.

Guido Anselmi, a film director, finds himself creatively barren at the peak of his career. Urged by his doctors to rest, Anselmi heads for a luxurious resort, but a sorry group gathers—his producer, staff, actors, wife, mistress, and relatives—each one begging him to get on with the show. In retreat from their dependency, he fantasizes about past women and dreams of his childhood.

A dramatic history of Pu Yi, the last of the Emperors of China, from his lofty birth and brief reign in the Forbidden City, the object of worship by half a billion people; through his abdication, his decline and dissolute lifestyle; his exploitation by the invading Japanese, and finally to his obscure existence as just another peasant worker in the People's Republic.

A poor French teenage girl engages in an illicit affair with a wealthy Chinese heir in 1920s Saigon. For the first time in her young life she has control, and she wields it deftly over her besotted lover throughout a series of clandestine meetings and torrid encounters.

A grandiose party to celebrate a sixtieth birthday unleashes a family drama with all the lies that conceal horrendous secrets. The eldest son, Christian, stages a showdown with the popular pater familias; his provocative, moving after-dinner speech dislodges all the masks, which finally fall completely as the father-son conflict intensifies and the bewildered guests look on.

Cat on a Hot Tin Roof

An alcoholic ex-football player drinks his days away, having failed to come to terms with his sexuality and his real feelings for his football buddy who died after an ambiguous accident. His wife is crucified by her desperation to make him desire her: but he resists the affections of his wife. His reunion with his father—who is dying of cancer—jogs a host of memories and revelations for both father and son.

In the tradition of “Ferris Bueller’s Day Off” comes this refreshing comedy about a rebellious prankster with a crafty mind and a heart of gold. Rascal. Joker. Dreamer. Genius... You've never met a college student quite like "Rancho." From the moment he arrives at India's most prestigious university, Rancho's outlandish schemes turn the campus upside down—along with the lives of his two newfound best friends. Together, they make life miserable for "Virus," the school’s uptight and heartless dean. But when Rancho catches the eye of the dean's sexy daughter, Virus sets his sights on flunking out the "3 idiots" once and for all.

Drew Baylor is fired after causing his shoe company to lose hundreds of millions of dollars. To make matters worse, he's also dumped by his girlfriend. On the verge of ending it all, Drew gets a new lease on life when he returns to his family's small Kentucky hometown after his father dies. Along the way, he meets a flight attendant with whom he falls in love.

Now the world champion, Rocky Balboa is living in luxury and only fighting opponents who pose no threat to him in the ring, until Clubber Lang challenges him to a bout. After taking a pounding from Lang, the humbled champ turns to former bitter rival Apollo Creed for a rematch with Lang.

Bud Baxter is a minor clerk in a huge New York insurance company, until he discovers a quick way to climb the corporate ladder. He lends out his apartment to the executives as a place to take their mistresses. Although he often has to deal with the aftermath of their visits, one night he's left with a major problem to solve.

When cocky military lawyer Lt. Daniel Kaffee and his co-counsel, Lt. Cmdr. JoAnne Galloway, are assigned to a murder case, they uncover a hazing ritual that could implicate high-ranking officials such as shady Col. Nathan Jessep.

Despondent over a painful estrangement from his daughter, trainer Frankie Dunn isn't prepared for boxer Maggie Fitzgerald to enter his life. But Maggie's determined to go pro and to convince Dunn and his cohort to help her.

After having visions of a member of her support group who killed herself, a woman who also suffers with chronic pain seeks out the widower of the suicide.

After four years apart, Ahmad returns to his wife Marie in Paris in order to progress their divorce. During his brief stay, he cannot help noticing the strained relationship between Marie and her daughter Lucie. As he attempts to improve matters between mother and daughter Ahmad unwittingly lifts the lid on a long buried secret...

Two men answer the call of the ocean in this romantic fantasy-adventure. Jacques and Enzo are a pair of friends who have been close since childhood, and who share a passion for the dangerous sport of free diving. Professional diver Jacques opted to follow in the footsteps of his father, who died at sea when Jacques was a boy; to the bewilderment of scientists, Jacques harbors a remarkable ability to adjust his heart rate and breathing pattern in the water, so that his vital signs more closely resemble that of dolphins than men (he even considers a school of dolphins as his extended family). As Enzo persuades a reluctant Jacques to compete against him in a free diving contest -- determining who can dive deeper and longer without scuba gear -- Jacques meets Johana, a beautiful insurance investigator from America, and he finds that he must choose between his love for her and his love of the sea.

An epic mosaic of many interrelated characters in search of happiness, forgiveness, and meaning in the San Fernando Valley.

An American Werewolf in London

Two American tourists in England are attacked by a werewolf that none of the locals will admit exists.

"The Hours" is the story of three women searching for more potent, meaningful lives. Each is alive at a different time and place, all are linked by their yearnings and their fears. Their stories intertwine, and finally come together in a surprising, transcendent moment of shared recognition. 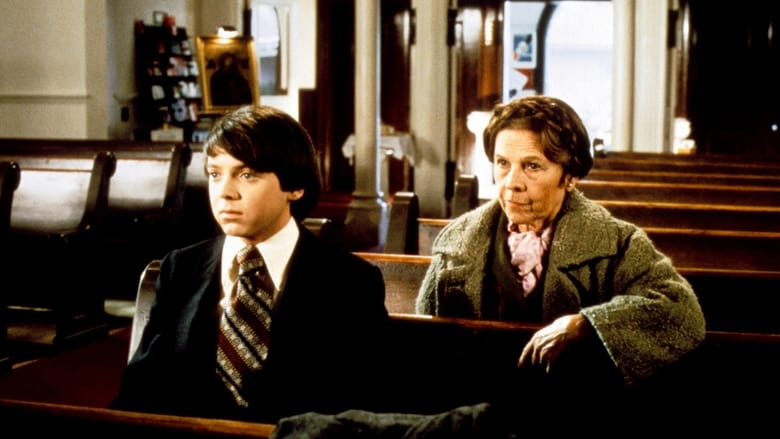