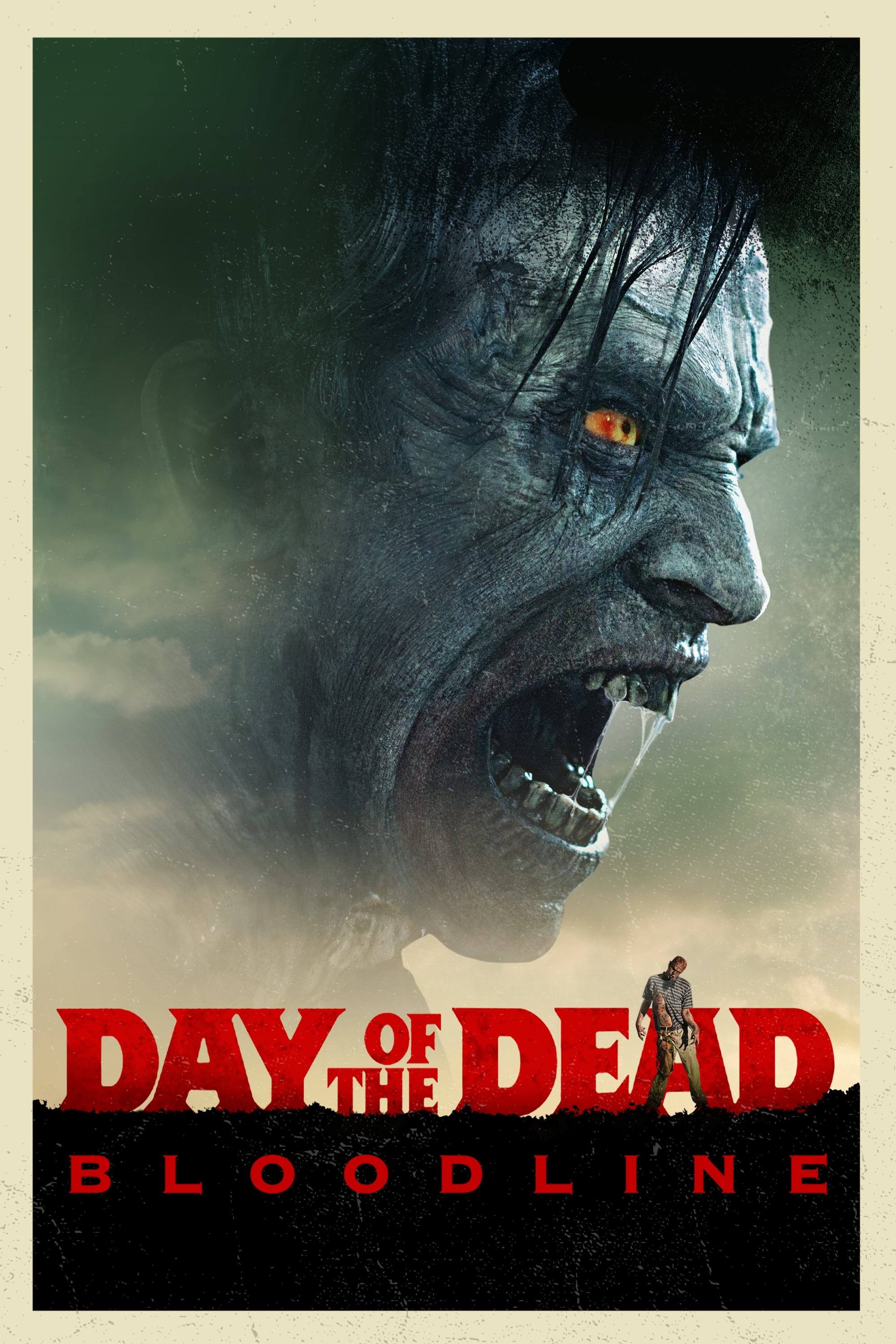 In a world overrun by zombies, military personnel and survivalists live in an underground bunker while they seek a cure.

Once again tampering with mother nature to disastrous results, Dr. Herbert West continues his research while serving time in a maximum security prison for his previous exploits. West's limited prison-cell experiments are suddenly interrupted by the arrival of a new prison doctor and the brother of the girl who suffered from West's experiments 13 years earlier.

When lovelorn Michael arrives in Berlin to return a set of keys to his ex-girlfriend, Gabi, as an excuse to see her again, he finds her apartment empty save for a couple of plumbers making repairs to the central heating. Just as Michael learns from the plumber’s apprentice, Harper, that Gabi has popped out for a while but will return soon, the apprentice is attacked by his boss who has unexpectedly and inexplicably transformed into a raging madman. Together, Michael and Harper manage to bundle the crazed plumber out of the apartment and barricade themselves safely inside. Within minutes, they find themselves trapped in apartment block under siege from a horde of similarly insane people, apparently hungry for human flesh.

Thomas leads his group of escaped Gladers on their final and most dangerous mission yet. To save their friends, they must break into the legendary Last City, a WCKD-controlled labyrinth that may turn out to be the deadliest maze of all. Anyone who makes it out alive will get answers to the questions the Gladers have been asking since they first arrived in the maze.

Twenty-eight days after a killer virus was accidentally unleashed from a British research facility, a small group of London survivors are caught in a desperate struggle to protect themselves from the infected. Carried by animals and humans, the virus turns those it infects into homicidal maniacs -- and it's absolutely impossible to contain.

Return of the Living Dead: Necropolis

A group of teenagers who, in an attempt to rescue their friend from an evil corporation, end up releasing a horde of blood thirsty zombies.

Inspired by the E.C. comics of the 1950s, George A. Romero and Stephen King bring five tales of terror to the screen.

A young woman inherits an old hotel in Louisiana where, following a series of supernatural "accidents", she learns that the building was built over one of the entrances to Hell.

Scouts Guide to the Zombie Apocalypse

Three scouts and lifelong friends join forces with one badass cocktail waitress to become the world’s most unlikely team of heroes. When their peaceful town is ravaged by a zombie invasion, they’ll fight for the badge of a lifetime and put their scouting skills to the test to save mankind from the undead.

Obsessed with teaching his victims the value of life, a deranged, sadistic serial killer abducts the morally wayward. Once captured, they must face impossible choices in a horrific game of survival. The victims must fight to win their lives back, or die trying...

Thomas and his fellow Gladers face their greatest challenge yet: searching for clues about the mysterious and powerful organization known as WCKD. Their journey takes them to the Scorch, a desolate landscape filled with unimaginable obstacles. Teaming up with resistance fighters, the Gladers take on WCKD’s vastly superior forces and uncover its shocking plans for them all.

Shaun of the Dead

Shaun lives a supremely uneventful life, which revolves around his girlfriend, his mother, and, above all, his local pub. This gentle routine is threatened when the dead return to life and make strenuous attempts to snack on ordinary Londoners.

Battle of the Damned

Following a deadly viral outbreak, private military soldier Max Gatling leads a handful of survivors and a ragtag band of robots against an army of the infected.

A man is accidentally transported to 1300 A.D., where he must battle an army of the dead and retrieve the Necronomicon so he can return home.

Columbus has made a habit of running from what scares him. Tallahassee doesn't have fears. If he did, he'd kick their ever-living ass. In a world overrun by zombies, these two are perfectly evolved survivors. But now, they're about to stare down the most terrifying prospect of all: each other.

Columbus, Tallahassee, Wichita, and Little Rock move to the American heartland as they face off against evolved zombies, fellow survivors, and the growing pains of the snarky makeshift family.

The Girl with All the Gifts

In the future, a strange fungus has changed nearly everyone into a thoughtless, flesh-eating monster. When a scientist and a teacher find a girl who seems to be immune to the fungus, they all begin a journey to save humanity.

The inhabitants of the British Isles have lost their battle against the onslaught of disease, as the deadly rage virus has killed every citizen there. Six months later, a group of Americans dare to set foot on the isles, convinced the danger has come and gone. But it soon becomes all too clear that the scourge continues to live, waiting to pounce on its next victims.

Robert Neville is a scientist who was unable to stop the spread of the terrible virus that was incurable and man-made. Immune, Neville is now the last human survivor in what is left of New York City and perhaps the world. For three years, Neville has faithfully sent out daily radio messages, desperate to find any other survivors who might be out there. But he is not alone.

Life for former United Nations investigator Gerry Lane and his family seems content. Suddenly, the world is plagued by a mysterious infection turning whole human populations into rampaging mindless zombies. After barely escaping the chaos, Lane is persuaded to go on a mission to investigate this disease. What follows is a perilous trek around the world where Lane must brave horrific dangers and long odds to find answers before human civilization falls.

BSAA Chris Redfield enlists the help of government agent Leon S. Kennedy and Professor Rebecca Chambers from Alexander Institute of Biotechnology to stop a death merchant with a vengeance from spreading a deadly virus in New York. 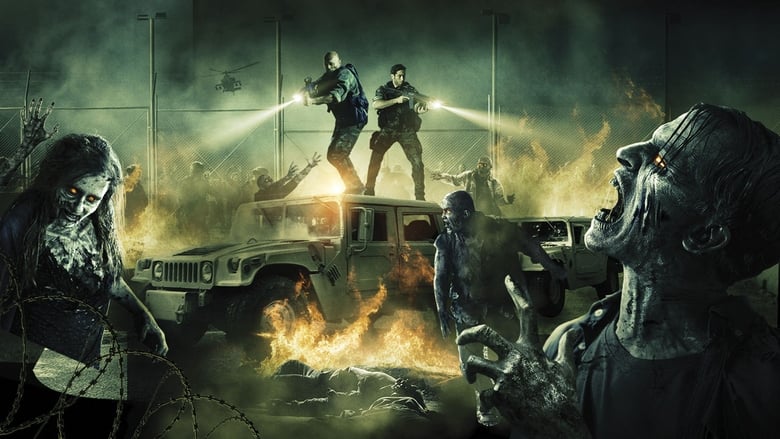