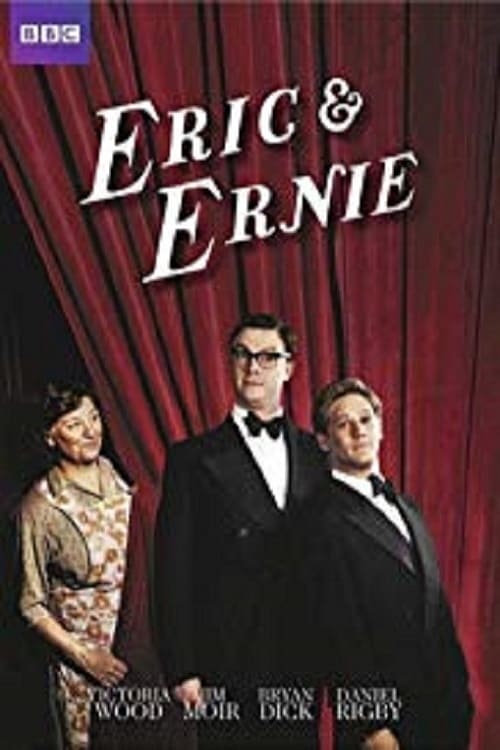 Single drama telling the story of Eric Morecambe and Ernie Wise's formative years, from child stars to national treasures. 'Big head, short legs' is Eric Bartholomew's first impression of Ernie Wiseman, but their friendship endures and, encouraged by his well-meaning but determined mother Sadie, Eric became the funny man to Ernie's 'feed'. After a successful stint in children's variety, they work their way up the ladder of live performance, but after a disastrous television debut in the series Running Wild, Morecambe and Wise learn to trust their own instincts and just make people laugh.