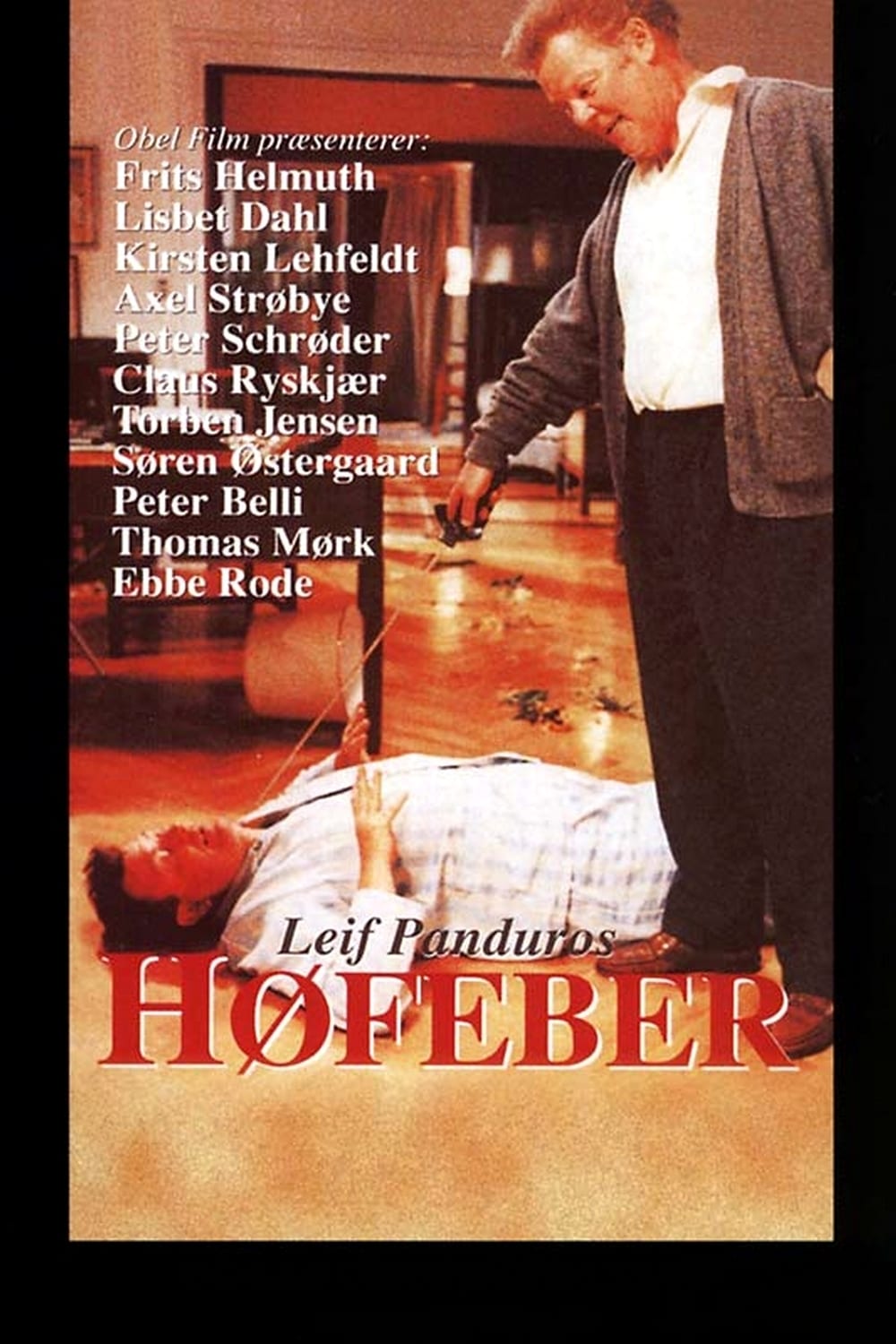 A confrontational and friendly judge gets in trouble when his wife is trying to arouse his jealousy of her long-term relationship with their mutual friend Chief Klausen. Superintendent and is still convinced that he strives against his life. At the same time the judge's chess friend Lise not stand that he was not hitting on her. All intricacies rubs judge with a serious time hay fever