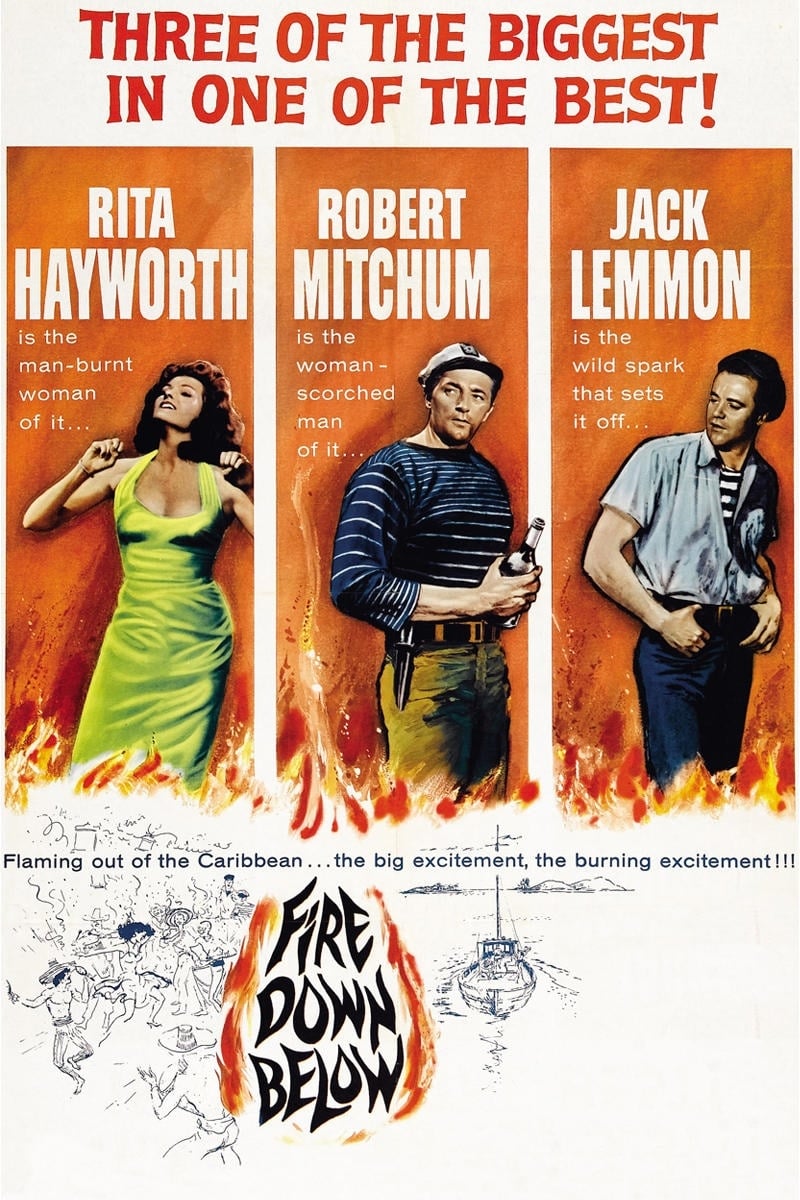 Tony and Felix own a tramp boat, and sail around the Caribbean doing odd jobs and drinking a lot. They agree to ferry the beautiful but passportless Irena to another island. They both fall for her, leading to betrayal and a break-up of their partnership. Tony takes a job on a cargo ship. After a collision he finds himself trapped below deck with time running out (the ship is aflame), and only Felix, whom he hates and has sworn to kill, left to save him. 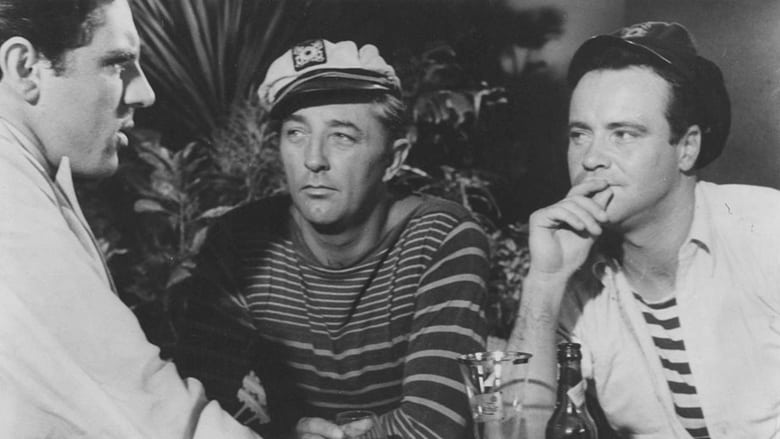