Moomins and the Comet Chase 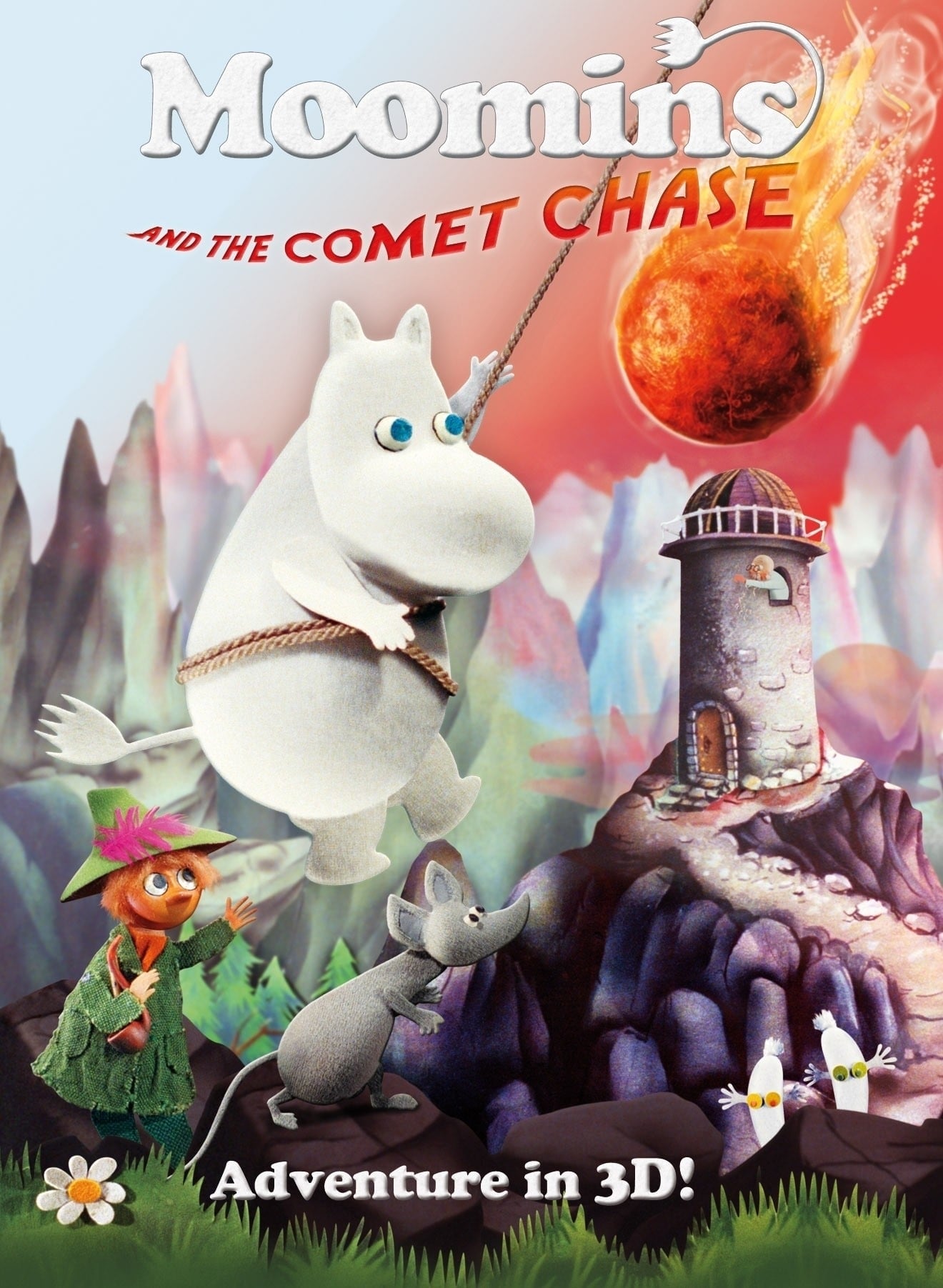 Moomins and the Comet Chase

One day Moomintroll wakes to notice that grey dust is covering everything in the Moominvalley. He runs to ask the philosophical Muskrat if he knows what is happening, who advises him that things tend to look like this before an awful fate coming from the sky hits the Earth. With the help of his father, Moominpappa, Moomintroll and his close friends Sniff and Snufkin build a raft and head out on a challenging journey to the observatory in the Lonely Mountains hoping to find out more from the wise professors there. The friends have to overcome several adversities in order to make it there. When they arrive, they find the professors deep in calculations. They reveal that a comet will reach the ...

In 1971, Carole and Delphine meet and fall in love in Paris. When Carole follows Delphine back to her family farm in Limousin, the two find lesbianism and feminism are not as easy in the countryside.

An unexpected affair quickly escalates into a heart-stopping reality for two women whose passionate connection changes their lives forever.

An Amazon princess comes to the world of Man in the grips of the First World War to confront the forces of evil and bring an end to human conflict.

Dug, along with his sidekick Hognob, unite a cavemen tribe to save their hidden valley from being spoiled and, all together as a team, to face the menace of a mysterious and mighty enemy, on the turf of an ancient and sacred sport.

Wallace & Gromit: The Curse of the Were-Rabbit

Cheese-loving eccentric Wallace and his cunning canine pal, Gromit, investigate a mystery in Nick Park's animated adventure, in which the lovable inventor and his intrepid pup run a business ridding the town of garden pests. Using only humane methods that turn their home into a halfway house for evicted vermin, the pair stumble upon a mystery involving a voracious vegetarian monster that threatens to ruin the annual veggie-growing contest.

The star of a team of teenage crime fighters falls for the alluring villainess she must bring to justice.

Gromit finds himself being pushed out of his room and home by a new lodger who is actually a ruthless criminal (and a small penguin). The penguin is planning a robbery and needs to use Wallace and his mechanical remote controlled trousers to pull off the raid. However, Gromit is wise to the penguin and comes to the rescue.

A Grand Day Out

Wallace and Gromit have run out of cheese and this provides an excellent excuse for the animated duo to take their holiday on the moon, where, as everyone knows, there is ample cheese. The moon is inhabited by a mechanical caretaker, who is not too happy about the two visitors from earth that nibble on the moon.

In 1950s New York, a department-store clerk who dreams of a better life falls for an older, married woman.

When three parents discover their daughters’ pact to lose their virginity at prom, they launch a covert one-night operation to stop the teens from sealing the deal.

A set of six nested stories spanning time between the 19th century and a distant post-apocalyptic future. Cloud Atlas explores how the actions and consequences of individual lives impact one another throughout the past, the present and the future. Action, mystery and romance weave through the story as one soul is shaped from a killer into a hero and a single act of kindness ripples across centuries to inspire a revolution in the distant future. Based on the award winning novel by David Mitchell. Directed by Tom Tykwer and the Wachowskis.

In Justine’s family everyone is a vet and a vegetarian. At 16, she’s a gifted teen ready to take on her first year in vet school, where her older sister also studies. There, she gets no time to settle: hazing starts right away. Justine is forced to eat raw meat for the first time in her life. Unexpected consequences emerge as her true self begins to form.

19-year old Belle practices playing the violin diligently, but is unable to impart her music with a sensitive undertone. Her life changes when she discovers that sexual desire stimulates passion in her music.

Maggie Peyton, the new owner of Number 53 - the free-wheelin' Volkswagen bug with a mind of its own - puts the car through its paces on the road to becoming a NASCAR competitor.

On Anna's birthday, Elsa and Kristoff are determined to give her the best celebration ever, but Elsa's icy powers may put more than just the party at risk.

Set during a sultry summer in a French suburb, Marie is desperate to join the local pool's synchronized swimming team, but is her interest solely for the sake of sport or for a chance to get close to Floriane, the bad girl of the team? Sciamma, and the two leads, capture the uncertainty of teenage sexuality with a sympathetic eye in this delicate drama of the angst of coming-of-age.

An unusual explorer named Gum and his kindly niece adopt three orphans -- Pauline, Petrova and Posy -- and raise them as sisters in 1930s London. But the girls must fend for themselves when Gum doesn't return from one of his adventures. Together, they nurture their passions for acting, aviation and ballet in this charming TV adaptation of Noel Streatfield's novel.

The Fantastic Mr. Fox bored with his current life, plans a heist against the three local farmers. The farmers, tired of sharing their chickens with the sly fox, seek revenge against him and his family.

With the help of her coach, her parents, and the boy who drives the Zamboni machine, nothing can stop Casey from realizing her dream to be a champion figure skater.

How to Train Your Dragon: Homecoming

It's been ten years since the dragons moved to the Hidden World, and even though Toothless doesn't live in New Berk anymore, Hiccup continues the holiday traditions he once shared with his best friend. But the Vikings of New Berk were beginning to forget about their friendship with dragons. Hiccup, Astrid, and Gobber know just what to do to keep the dragons in the villagers' hearts. And across the sea, the dragons have a plan of their own... 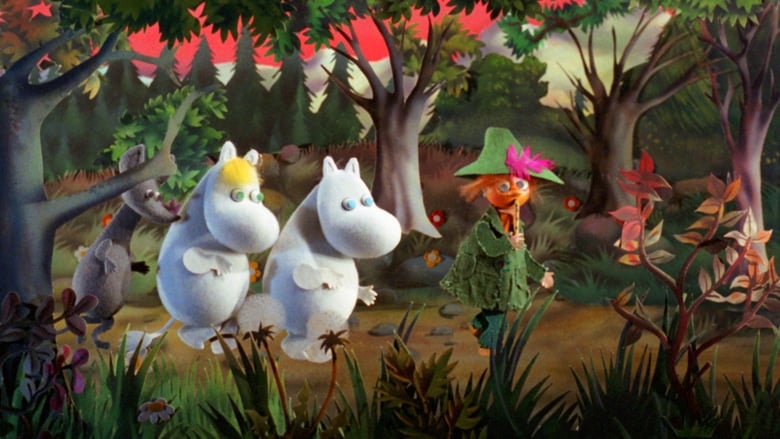