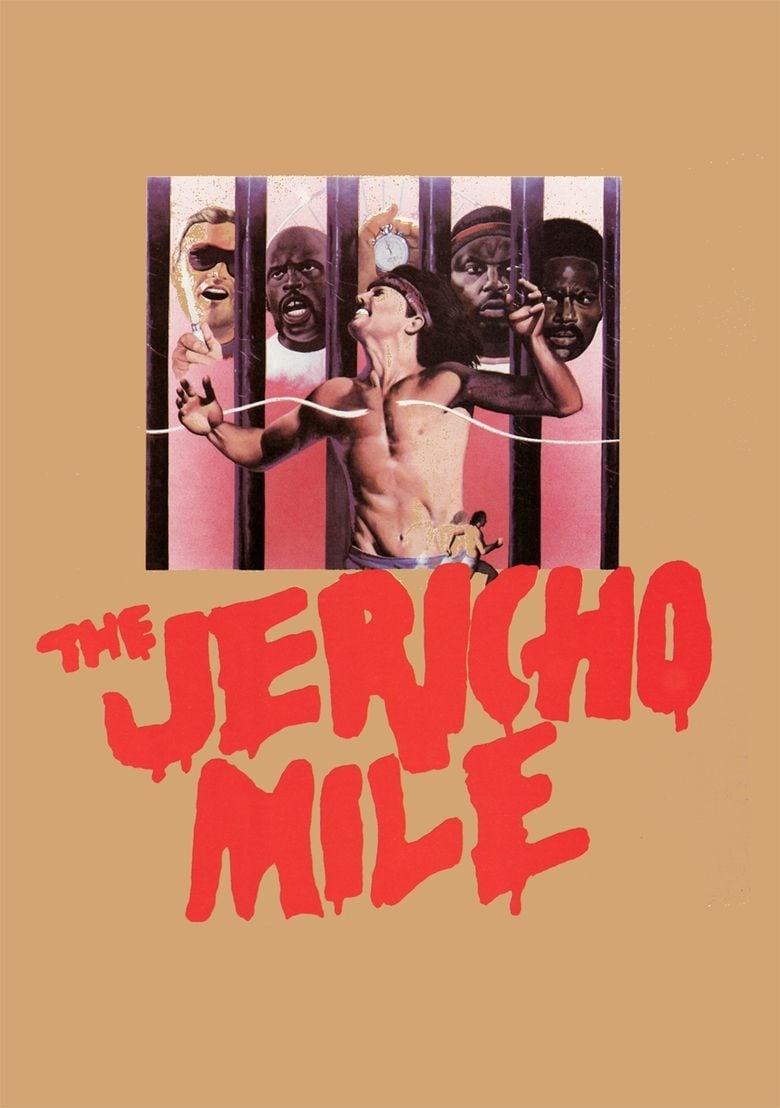 Rain Murphy is a man sentenced to life in prison, choosing to do his time in near-isolation, and engages in distance running when given the opportunity for free-time. While his form and speed capture the attention of prison officials who believe he could be competitive for the Olympics, Murphy expresses disinterest. But when the one man he has befriended is taken advantage of by political groups within the prison, Murphy decides to pursue the opportunity presented to him in his memory.

A newly-released prison gangster is forced by the leaders of his gang to orchestrate a major crime with a brutal rival gang on the streets of Southern California.

This is the hard and shocking story of life in a British Borstal for young offenders. The brutal regime made no attempt to reform or improve the inmates and actively encouraged a power struggle between the 'tough' new inmate and the 'old hands'. This film is a re-make, by the same director and writer, of a 1977 BBC teleplay banned before broadcast [see Scum (1991)].

In the 1820s, a frontiersman, Hugh Glass, sets out on a path of vengeance against those who left him for dead after a bear mauling.

Events over the course of one traumatic night in Paris unfold in reverse-chronological order as the beautiful Alex is brutally raped and beaten by a stranger in the underpass. Her boyfriend and ex-lover take matters into their own hands by hiring two criminals to help them find the rapist so that they can exact revenge. A simultaneously beautiful and terrible examination of the destructive nature of cause and effect, and how time destroys everything.

Robert McCall, who serves an unflinching justice for the exploited and oppressed, embarks on a relentless, globe-trotting quest for vengeance when a long-time girl friend is murdered.

When 4 year old Amanda McCready disappears from her home and the police make little headway in solving the case, the girl's aunt, Beatrice McCready hires two private detectives, Patrick Kenzie and Angie Gennaro. The detectives freely admit that they have little experience with this type of case, but the family wants them for two reasons - they're not cops and they know the tough neighborhood in which they all live. As the case progresses, Kenzie and Gennaro face drug dealers, gangs and pedophiles. When they are about to solve the case, they are faced with a moral dilemma that tears them apart.

In 1870s America, a peaceful American settler kills his family's murderer which unleashes the fury of a notorious gang leader. His cowardly fellow townspeople then betray him, forcing him to hunt down the outlaws alone.

In 1825, Claire, a 21-year-old Irish convict, chases a British soldier through the rugged Tasmanian wilderness, bent on revenge for a terrible act of violence he committed against her family. She enlists the services of an Aboriginal tracker who is also marked by trauma from his own violence-filled past.

Nick Hume is a mild-mannered executive with a perfect life, until one gruesome night he witnesses something that changes him forever. Transformed by grief, Hume eventually comes to the disturbing conclusion that no length is too great when protecting his family.

When two married business executives having an affair are blackmailed by a violent criminal, they are forced to turn the tables on him to save their families.

Manu has lived a difficult life. Abused and violently raped, she sets off to find herself only to meet Nadine, a prostitute who has encountered one too many injustices in the world. Angry at the world, they embark on a twisted, rage-filled road trip. They choose to have sex when they please and kill when they need. Leaving a trail of mischief and dead bodies in their wake. Generating a media blitz and manhunt, soon everyone is out to capture the young fugitives.

Following the arrest of her mother, Ramona, young Vanessa Lutz decides to go in search of her estranged grandmother. On the way, she is given a ride by school counselor Bob Wolverton. During the journey, Lutz begins to realize that Bob is the notorious I-5 Killer and manages to escape by shooting him several times. Wounded but still very much alive, Bob pursues Lutz across the state in this modern retelling of Little Red Riding Hood.

Inspired by the fictional Dr. Heiter, disturbed loner Martin dreams of creating a 12-person centipede and sets out to realize his sick fantasy.

The true story of Henry Hill, a half-Irish, half-Sicilian Brooklyn kid who is adopted by neighbourhood gangsters at an early age and climbs the ranks of a Mafia family under the guidance of Jimmy Conway.

After seven months have passed without a culprit in her daughter's murder case, Mildred Hayes makes a bold move, painting three signs leading into her town with a controversial message directed at Bill Willoughby, the town's revered chief of police. When his second-in-command Officer Jason Dixon, an immature mother's boy with a penchant for violence, gets involved, the battle between Mildred and Ebbing's law enforcement is only exacerbated.

An FBI agent teams with the town's veteran game tracker to investigate a murder that occurred on a Native American reservation.

Rebellious Jake Tyler is lured into an ultimate underground fight Scene at his new high school, after receiving threats to the safety of his friends and family Jake decides to seek the mentoring of a veteran fighter who trains him for one final no-holds-barred elimination fight with his nemesis and local martial arts champion Ryan McCarthy.

You Were Never Really Here

A traumatised veteran, unafraid of violence, tracks down missing girls for a living. When a job spins out of control, Joe's nightmares overtake him as a conspiracy is uncovered leading to what may be his death trip or his awakening.

A fast-talking lawyer transforms his body and takes a vow of silence, not to be broken until he finds out who killed his wife and daughter and has his revenge.

After a botched bank robbery lands his younger brother in prison, Connie Nikas embarks on a twisted odyssey through New York City's underworld to get his brother Nick out of jail. 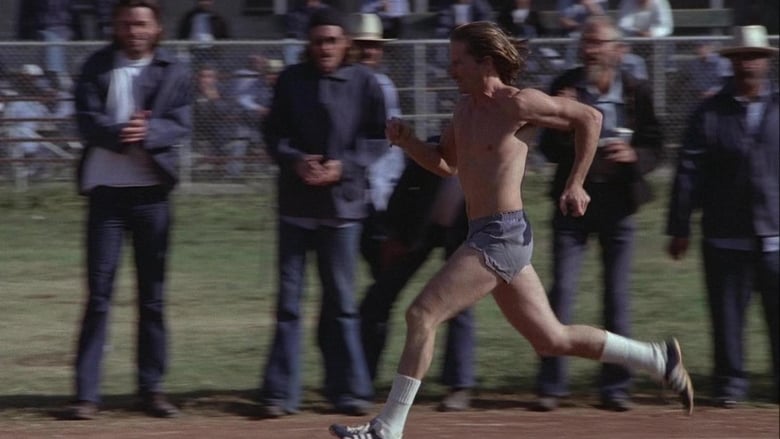