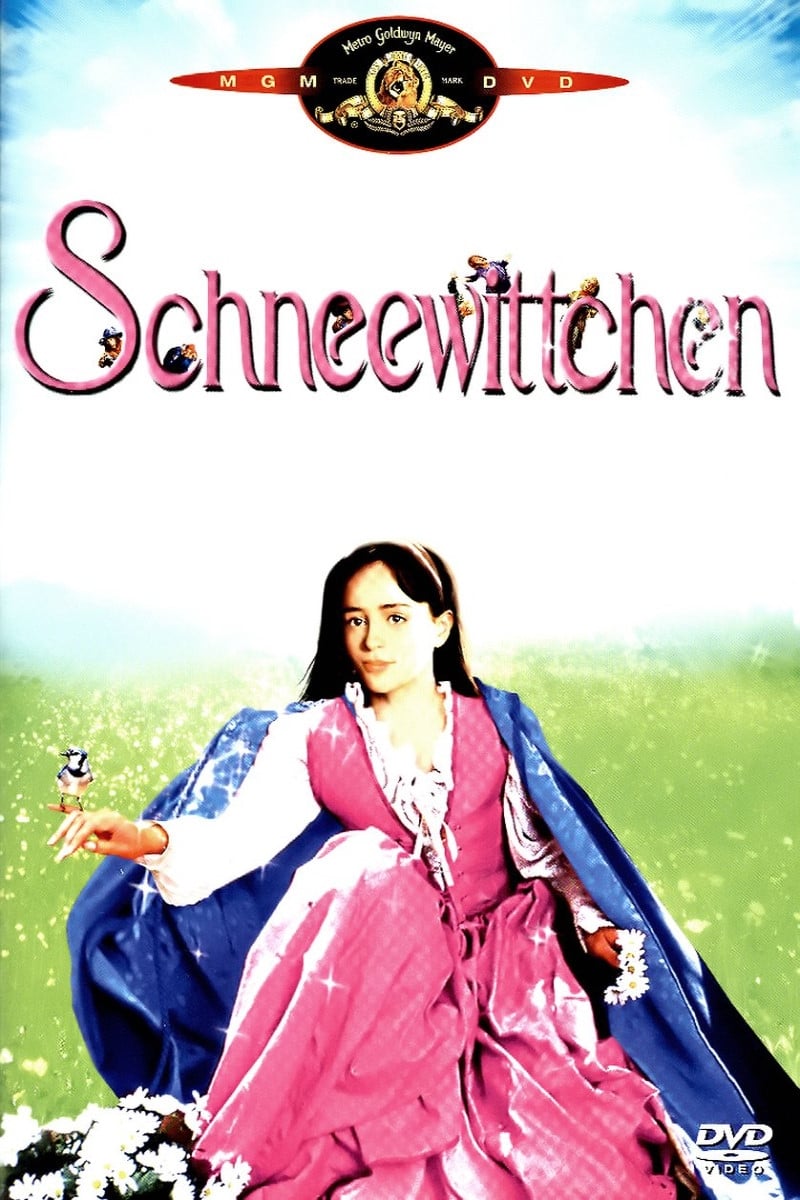 A prince, seeking the greatest treasure, stumbles upon seven little men guarding a coffin. They tell him the story of Snow White, a beautiful princess who was forced to run away from home after her jealous stepmother tried to have her killed. When she realizes that the girl is still alive and living with the dwarfs, she sets out to destroy her only rival once and for all.

When her father unexpectedly passes away, young Ella finds herself at the mercy of her cruel stepmother and her daughters. Never one to give up hope, Ella's fortunes begin to change after meeting a dashing stranger in the woods.

A beautiful princess born in a faraway kingdom is destined by a terrible curse to prick her finger on the spindle of a spinning wheel and fall into a deep sleep that can only be awakened by true love's first kiss. Determined to protect her, her parents ask three fairies to raise her in hiding. But the evil Maleficent is just as determined to seal the princess's fate.

In a woods filled with magic and fairy tale characters, a baker and his wife set out to end the curse put on them by their neighbor, a spiteful witch.

Shrek, Fiona and Donkey set off to Far, Far Away to meet Fiona's mother and father. But not everyone is happy. Shrek and the King find it hard to get along, and there's tension in the marriage. The fairy godmother discovers that Shrek has married Fiona instead of her Son Prince Charming and sets about destroying their marriage.

It ain't easy bein' green -- especially if you're a likable (albeit smelly) ogre named Shrek. On a mission to retrieve a gorgeous princess from the clutches of a fire-breathing dragon, Shrek teams up with an unlikely compatriot -- a wisecracking donkey.

In the Name of the King: A Dungeon Siege Tale

A man named Farmer sets out to rescue his kidnapped wife and avenge the death of his son -- two acts committed by the Krugs, a race of animal-warriors who are controlled by the evil Gallian.

An alliance of evil-doers, led by Frieda, looks to take over Fairy Tale Land. But when Ella realizes her stepmother is out to ruin her storybook existence, she takes a dramatic turn and blossoms into the leader of the resistance effort.

When Geoff, an orphaned stable boy (Chris Masterson), discovers Drake (voice of Robby Benson), the world's last living dragon, he realizes that his dream of becoming a knight in shining armor can now come true. Together, they soon face challenges that turn them into heroes. But caught up in the excitement of their new lives, Geoff and Drake fail to see the hidden dangers that surround them.

Snow White and the Huntsman

After the Evil Queen marries the King, she performs a violent coup in which the King is murdered and his daughter, Snow White, is taken captive. Almost a decade later, a grown Snow White is still in the clutches of the Queen. In order to obtain immortality, The Evil Queen needs the heart of Snow White. After Snow escapes the castle, the Queen sends the Huntsman to find her in the Dark Forest.

Cinderella has faith her dreams of a better life will come true. With help from her loyal mice friends and a wave of her Fairy Godmother's wand, Cinderella's rags are magically turned into a glorious gown and off she goes to the Royal Ball. But when the clock strikes midnight, the spell is broken, leaving a single glass slipper... the only key to the ultimate fairy-tale ending!

The Nutcracker and the Four Realms

When Clara’s mother leaves her a mysterious gift, she embarks on a journey to four secret realms—where she discovers her greatest strength could change the world.

This colorful adventure tells the story of an impetuous mermaid princess named Ariel who falls in love with the very human Prince Eric and puts everything on the line for the chance to be with him. Memorable songs and characters -- including the villainous sea witch Ursula.

A unique 16th century woman, Danielle possesses a love of books, and can easily quote from Sir Thomas More’s UTOPIA. An intriguing mix of tomboyish athleticism and physical beauty, she has more than enough charm to capture the heart of a prince ... after beaning him with an apple.

When the kingdom's most wanted-and most charming-bandit Flynn Rider hides out in a mysterious tower, he's taken hostage by Rapunzel, a beautiful and feisty tower-bound teen with 70 feet of magical, golden hair. Flynn's curious captor, who's looking for her ticket out of the tower where she's been locked away for years, strikes a deal with the handsome thief and the unlikely duo sets off on an action-packed escapade, complete with a super-cop horse, an over-protective chameleon and a gruff gang of pub thugs.

Beauty and the Beast

Beauty and the Beast is the adaptation of a story by Madame de Villeneuve. Published anonymously in 1740 as La Jeune Américaine et les contes marins, it paints a portrait of Belle, a joyful and touching young girl who falls in love with the Beast, a cursed creature in search of love and redemption. In 1760, a condensed children’s version was published. It was from this version that Jean Cocteau and then Walt Disney drew their famous adaptations. Overshadowed, the original version by Madame de Villeneuve has never been adapted for the screen... until now!

The Cave of the Golden Rose

In the middle of a war between two kingdoms queen died tragically while giving birth to her third daughter. The king wanted a male heir to his throne and torn by the death of his wife, decides to sacrifice the girl and leads to the Cave of the Golden Rose to give her to the monster. The child is saved by the White Witch who promises her a wonderful future. With a rebellious temperament, the princess, named by his father Fantaghiro behaves like a tomboy. But one day she must confront the enemy, the king Romualdo, which is in love with her.

In a countryside town bordering on a magical land, a young man makes a promise to his beloved that he'll retrieve a fallen star by venturing into the magical realm. His journey takes him into a world beyond his wildest dreams and reveals his true identity.

As a newly crowned princess, Cinderella quickly learns that life at the Palace - and her royal responsibilities - are more challenging than she had imagined. In three heartwarming tales, Cinderella calls on her animal friends and her Fairy Godmother to help as she brings her own grace and charm to her regal role and discovers that being true to yourself is the best way to make your dreams come true.

Cinderella III: A Twist in Time

When Lady Tremaine steals the Fairy Godmother's wand and changes history, it's up to Cinderella to restore the timeline and reclaim her prince.

Elsa, Anna, Kristoff and Olaf head far into the forest to learn the truth about an ancient mystery of their kingdom.