A wealthy businessman brings his teenage son, who is suffering from inexplicable stomach pains, to Princeton Plainsboro and insists on having Dr. House handle the case. The father of the patient believes the karmic penalty of his financial success is that he is victim to personal tragedy, and that the answer to his son's medical mystery lies in a reverse of fate rather than medical treatment. Meanwhile, Foreman and Chase prepare to present information on the Dibala case. 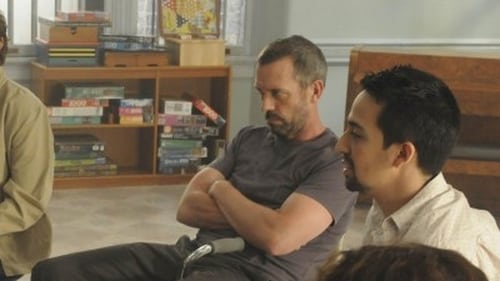 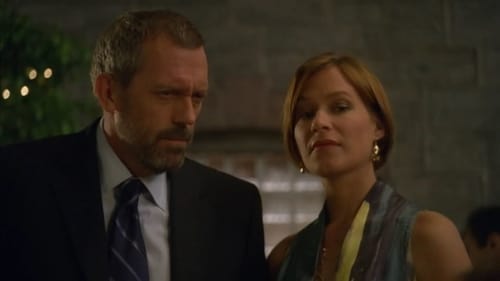 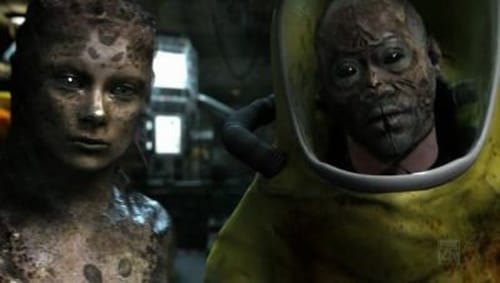 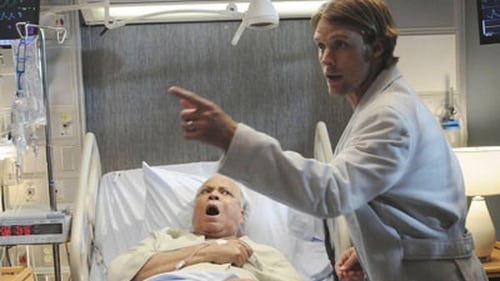 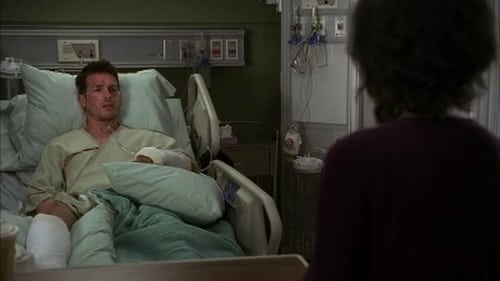 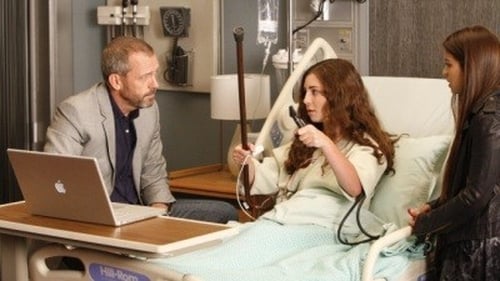 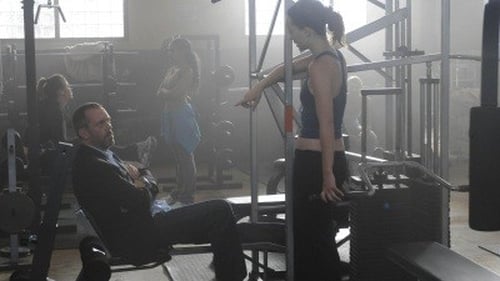 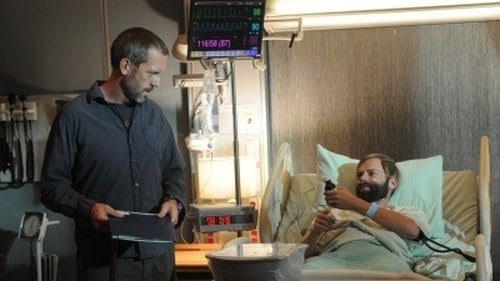 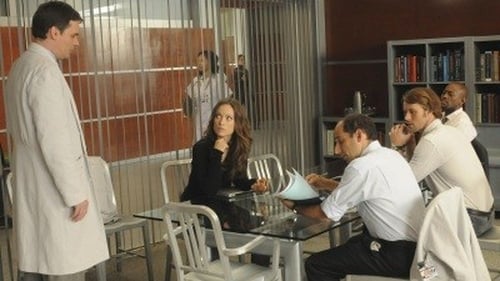 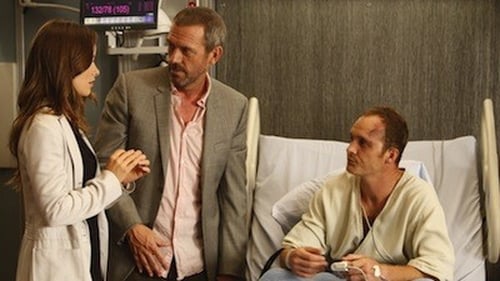 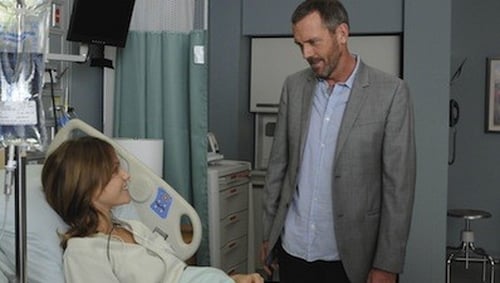 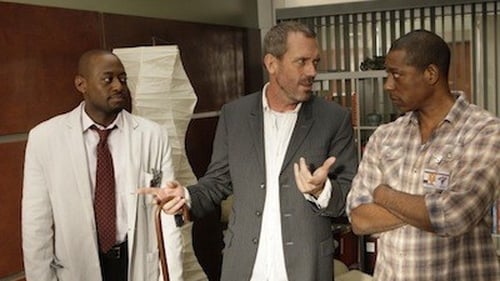 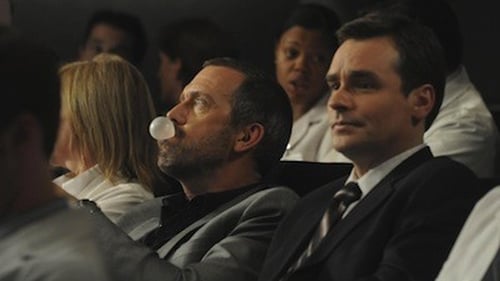 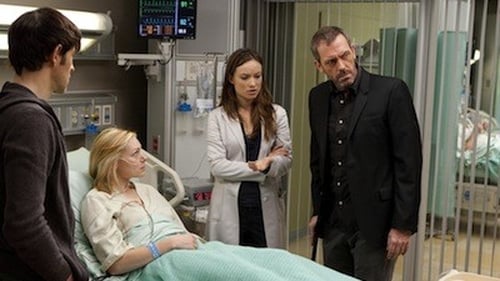 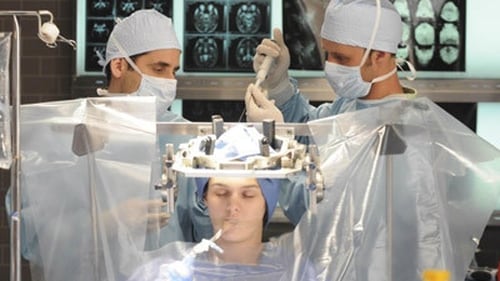 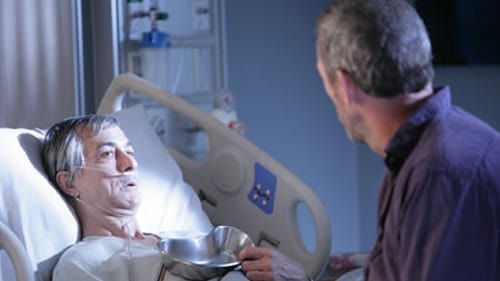 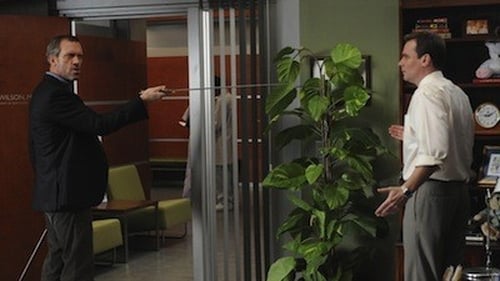 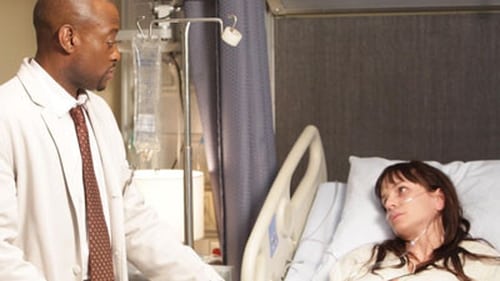 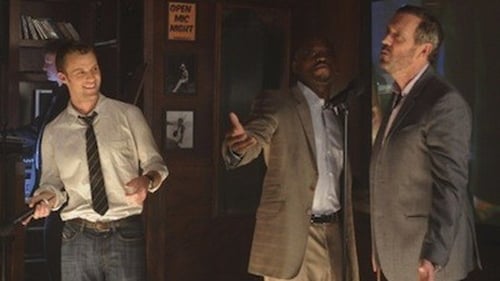 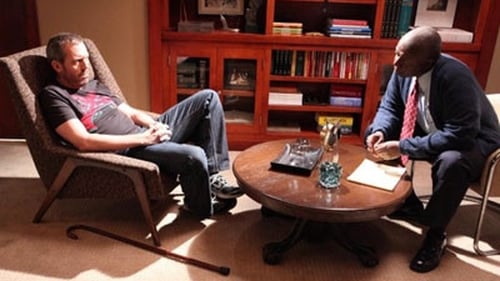 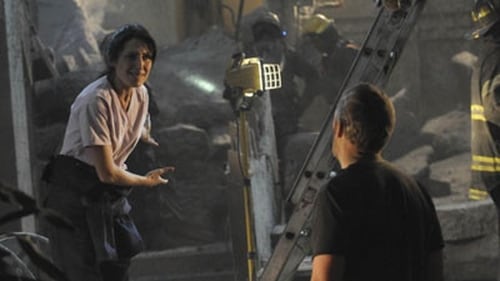 The stories of the men and women who work the overnight shift at San Antonio Memorial Hospital. They are an irreverent and special breed, particularly adrenaline junkie T.C. Callahan.

Chicago Hope is an American medical drama television series, created by David E. Kelley. It ran on CBS from September 18, 1994, to May 4, 2000. The series is set in a fictional private charity hospital in Chicago, Illinois. The show is set to return in the fall of 2013 on TVGN in reruns.

When Charlie Harris ends up in a coma, he leaves the Hope-Zion Hospital in chaos - and his fiancée and fellow surgeon, Alex Reid, in a state of shock. As the staff of Hope-Zion races to save lives, comatose Dr. Harris wanders the halls of Hope-Zee in "spirit" form, not sure if he's a ghost or a figment of his own imagination.

Dr. Max Goodwin, the hospital's newest medical director, sets out to tear up the bureaucracy and provide exceptional care.

A tough, brilliant senior resident guides an idealistic young doctor through his first day, pulling back the curtain on what really happens, both good and bad, in modern-day medicine.

Follows the personal and professional lives of a group of doctors at Seattle’s Grey Sloan Memorial Hospital.

An emotional thrill ride through the day-to-day chaos of the city's most explosive hospital and the courageous team of doctors who hold it together. They will tackle unique new cases inspired by topical events, forging fiery relationships in the pulse-pounding pandemonium of the emergency room.

A young surgeon with Savant syndrome is recruited into the surgical unit of a prestigious hospital. The question will arise: can a person who doesn't have the ability to relate to people actually save their lives?