Cam is enraged when he receives an online video showing someone has been desecrating his beloved Fizbo costume, which sets him on a quest to restore Fizbo’s good name. Meanwhile, Phil is in for quite the surprise when he finally meets his new soon-to-be step-brother at Frank’s bachelor party. Finally, Manny’s newest play hits a little too close to home for Gloria, Claire and Haley when he enlists them to do a read through before he submits it to a young playwright festival. 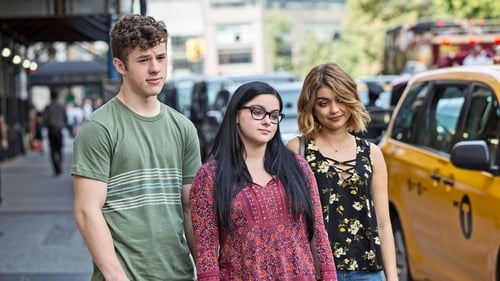 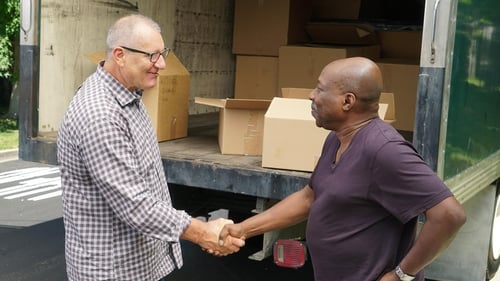 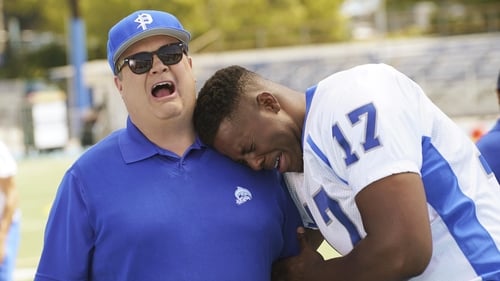 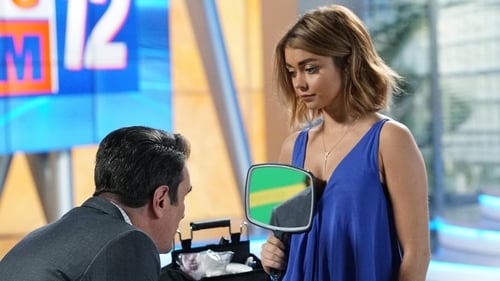 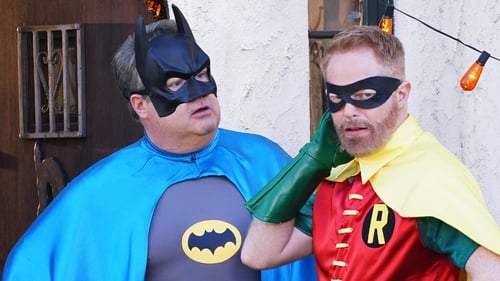 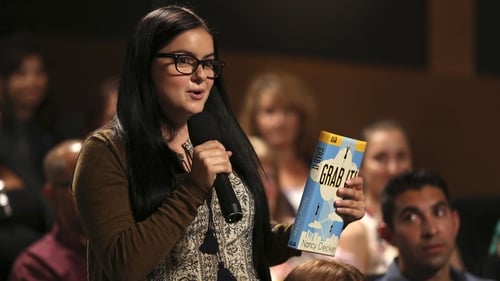 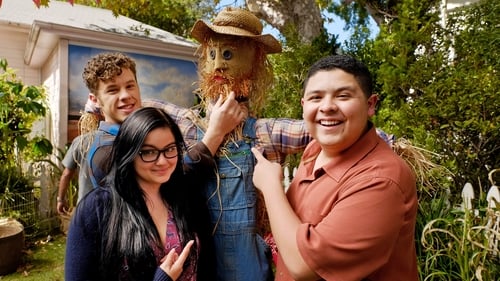 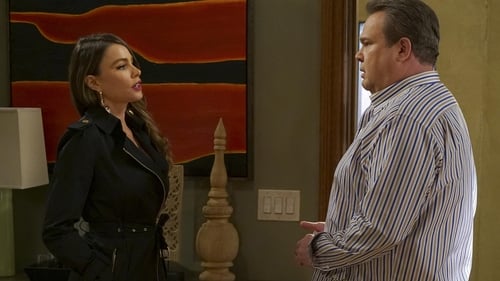 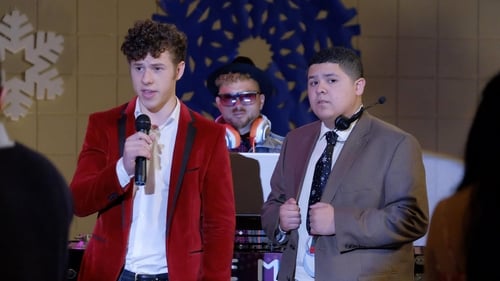 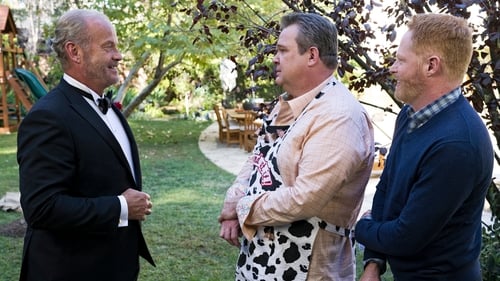 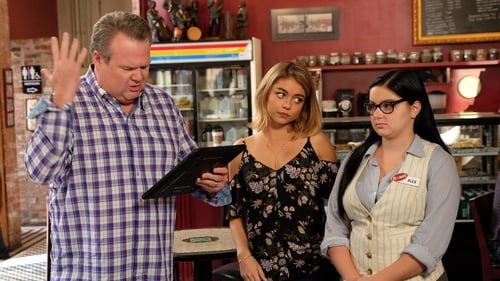 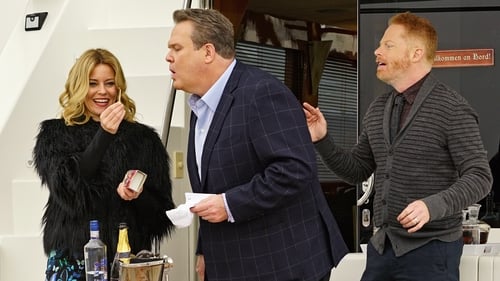 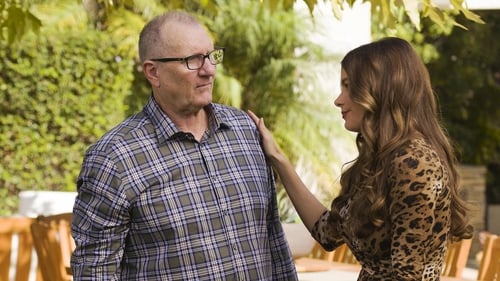 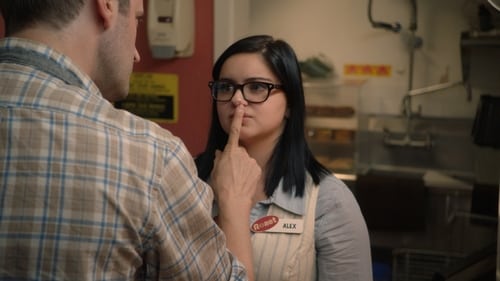 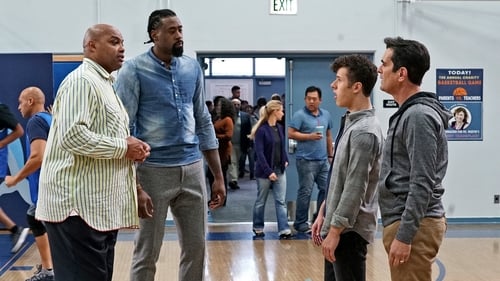 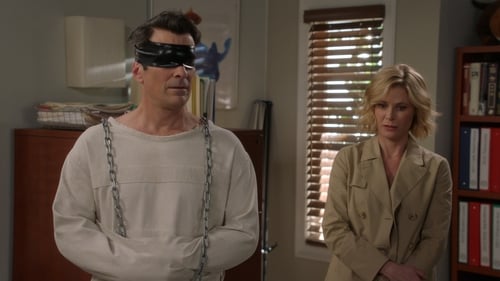 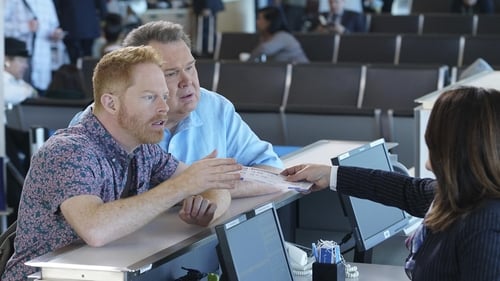 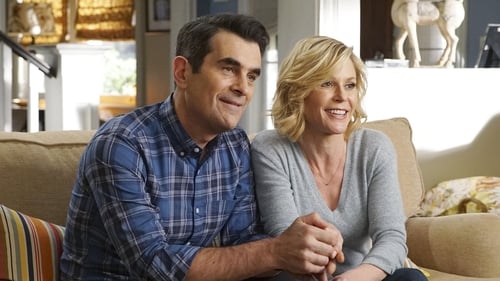 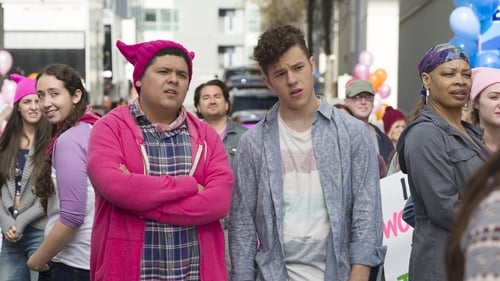 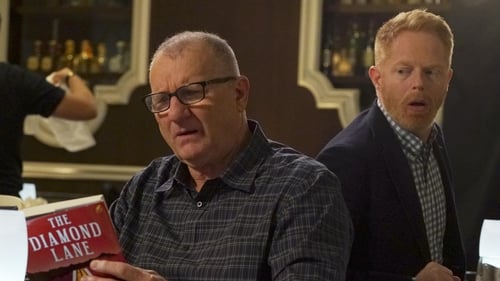 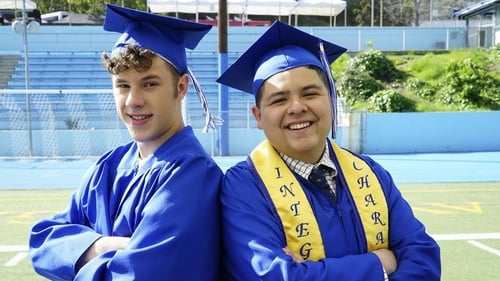 The third time's the charm, they say, and reformed party girl Kate is hoping that's true when she becomes the third wife of a slightly older man, Pete. They fell into each others' arms (literally) at a karaoke bar, and flash forward a year later, Kate finds herself with an instafamily complete with three stepchildren and two ex-wives. But Kate is determined to make this work and become a part of the family no matter what.

The Sound of Your Heart

Comedy following Cho Seok's ridiculous but hilarious adventures with his girlfriend-turned-wife Ae Bong, their dogs, older brother Jo Joon, and parents. Based on the popular webtoon series of the same name.

The Munsters, originally airing on CBS from September 24, 1964 to May 12, 1966, is an American television sitcom depicting the home life of a family of benign monsters. The series satirizes both traditional monster movies and the wholesome family fare of the era. It ran concurrently with The Addams Family.

A family comedy narrated by Katie, a strong-willed mother, raising her flawed family in a wealthy town filled with perfect wives and their perfect offspring.

My Wife and Kids

My Wife and Kids is an American television family sitcom that ran on ABC from March 28, 2001 until May 17, 2005. Produced by Touchstone Television, it starred Damon Wayans and Tisha Campbell-Martin, and centers on the character of Michael Kyle, a loving husband and modern-day patriarch who rules his household with a unique and distinct parenting style. As he teaches his three children some of life's lessons, he does so with his own brand of humor. Wayans and veteran television writer/producer Don Reo co-created and executive produced the series.

The Cleveland Show is an American adult animated sitcom created by Seth MacFarlane, Mike Henry, and Richard Appel for the Fox Broadcasting Company as a spin-off of Family Guy. The series centers on the Browns and Tubbs, two dysfunctional families consisting of parents Cleveland Brown and Donna Tubbs and their children Cleveland Brown, Jr., Roberta Tubbs, and Rallo Tubbs, and, like Family Guy, exhibits much of its humor in the form of cutaway gags that often lampoon American culture.

Fleabag is thrown roughly up against the walls of contemporary London, sleeping with anyone who dares to stand too close, squeezing money from wherever she can, rejecting anyone who tries to help her, and keeping up her bravado throughout.