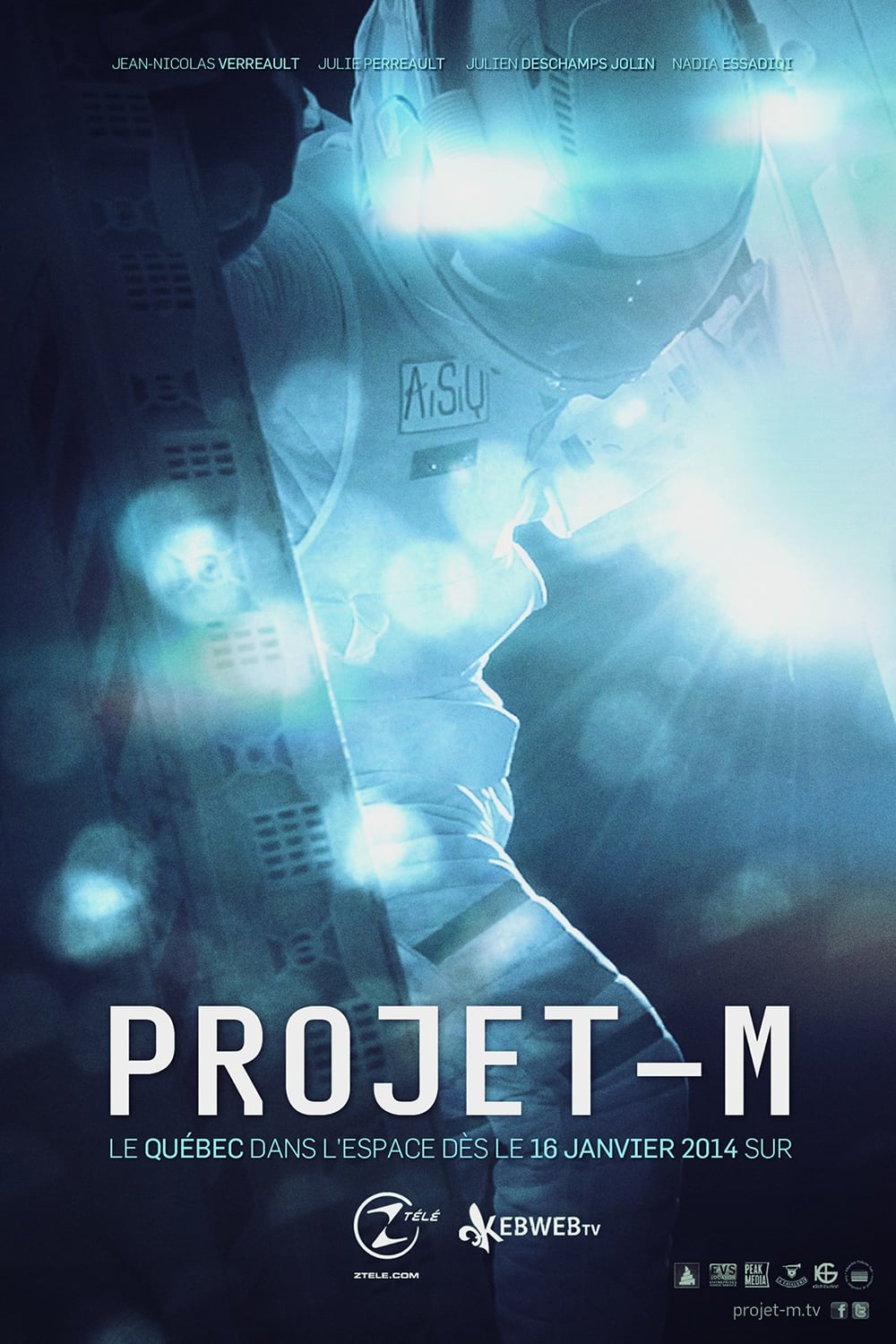 A stranded spaceship pilot captured by mad scientists survives a blitz of cheesy B movies by riffing on them with his funny robot pals.

A thriller set two hundred years in the future following the case of a missing young woman who brings a hardened detective and a rogue ship's captain together in a race across the solar system to expose the greatest conspiracy in human history.

Babylon 5 is a five-mile long space station located in neutral space. Built by the Earth Alliance in the 2250s, it's goal is to maintain peace among the various alien races by providing a sanctuary where grievances and negotiations can be worked out among duly appointed ambassadors. A council made up of representatives from the five major space-faring civilizations - the Earth Alliance, Minbari Federation, Centauri Republic, Narn Regime, and Vorlon Empire - work with the League of Non-Aligned Worlds to keep interstellar relations under control. Aside from its diplomatic function, Babylon 5 also serves as a military post for Earth and a port of call for travelers, traders, businessmen, criminals, and Rangers.

At Deep Space Nine, a space station located next to a wormhole in the vicinity of the liberated planet of Bajor, Commander Sisko and crew welcome alien visitors, root out evildoers and solve all types of unexpected problems that come their way.

In 2033, people who are near death can be “uploaded” into virtual reality hotels run by 6 tech firms. Cash-strapped Nora lives in Brooklyn and works customer service for the luxurious “Lakeview” digital afterlife. When L.A. party-boy/coder Nathan’s self-driving car crashes, his high-maintenance girlfriend uploads him permanently into Nora’s VR world.

An astronaut returns home from a year long solo mission in space. She tries to reconnect with her husband and son in their everyday life. Her experiences in space and home lead to events that ultimately will change the course of human history.

Space Rangers is an American futuristic science fiction drama. The short lived series aired on CBS in 1993. The show was created by Pen Densham and Trilogy Entertainment Group.

In a city where citizens are monitored 24/7, a tech employee must outsmart her surveillance drone in order to investigate a murder.

Jupiter Moon was a science fiction television series first broadcast by British Satellite Broadcasting's Galaxy Channel from 26 March 1990 until December the same year. 150 episodes were commissioned, but only the first 108 were broadcast by BSB. It was commissioned to fulfill the perceived need for a soap opera in BSB's line-up and, as such, it was shown three times a week, with an omnibus edition at weekends. The series was curtailed owing to the merger between BSB and Sky Television plc and the subsequent cessation of the Galaxy Channel, although the later episodes were eventually shown in the UK on the Sci Fi Channel between 22 January and 19 February 1996. The soap was screened on GBC TV ahead of its premiere on BSB's own Galaxy channel. The soap was seen in the British Overseas Territory every Tuesday, Thursday, and Saturday at 730pm, having taken the slot formerly occupied by Eastenders which had become too expensive for GBC TV.

Space Island One is a British/German science fiction television series that ran for 26 episodes beginning in 1998. A co-production between the UK's Sky One channel and the German Vox channel, it starred Judy Loe as Kathryn McTiernan, the commander of the multinational crew of the space station Unity. Described as “a mix of Moonbase 3 and Jupiter Moon, but more turgid than either, other sources describe it as "The best science fiction show you've never heard of… The show unflinchingly looks at the implications of for-profit science… and provides the most realistic look ever at life in space, including bone-mass loss. A few episodes are dull, but the show is often surprisingly weird and fun… It also features some of the most complex, believable characters of any television show". Apart from the show's creator, Andrew MacLear, other script-writers for the show included well known TV writer P. J. Hammond, acclaimed science fiction novelist Stephen Baxter and young adult writer Andrew Lane.

Moonbase 3 is a British science fiction television programme that ran for six episodes in 1973. It was a co-production between the BBC, 20th Century Fox and the American ABC network. Created by Doctor Who producer Barry Letts and script editor Terrance Dicks as a realistic alternative strand of TV science-fiction, it was not a commercial or critical success. It starred Donald Houston as Director David Caulder, who is appointed to the position after the previous director was killed while returning to Earth. Ralph Bates was Michel Lebrun, the Deputy Director, who was concerned about keeping to the rules. Fiona Gaunt played Doctor Helen Smith, the base's psychiatrist, and Barry Lowe played Tom Hill, the head of the base technical section. The programme was notable for its combination of realistic spaceflight procedures, ensured by hiring BBC technical adviser James Burke, and its strong character-based writing. Although very dated in terms of its looks and assumptions about the future, it remains well regarded in retrospect.

When a derelict ship docks with an isolated space station, Security Officer Jonah Ashbrook is tasked with the investigation. He finds the crew murdered, and the ship’s cargo – a destitute group of Sector Nine asylum seekers – hiding a deadly secret that threatens humanity itself.

Set in the ruins of Tokyo in the near future, a small group of female survivors face the impending extinction of humanity. They are forced to use violence in the face of bioterrorism and other threats. While some women accept their fate as the last generation of humans, others see biological engineering as a final hope for the survival of the species.

Being an astronaut is the most dangerous and extraordinary job there is. But what's life really like in microgravity? This March, Channel 4 will boldly go to space with a groundbreaking new season, Live from Space. We'll meet the astronauts on-board the International Space Station, visit NASA and see Earth from Space.